Menu
LOG IN
In The Store
In The Community

ALTO Alliance In The Courtroom

We work with law enforcement, prosecutors, nonprofit organizations, and government officials to effect change in the community and in the courtroom.

Builds relationships with prosecutors to highlight the impact of retail crime, and to best advise clients on relevant legal actions for the safety of the stores

After an arrest, our legal team follows-up with AP teams, police and the prosecutor with evidence gathering, testimony, and other interactions to minimize errors in prosecution

During legal proceedings, ALTO’s legal team advocates for our retail partners in court to help ensure offenders are held accountable for their actions 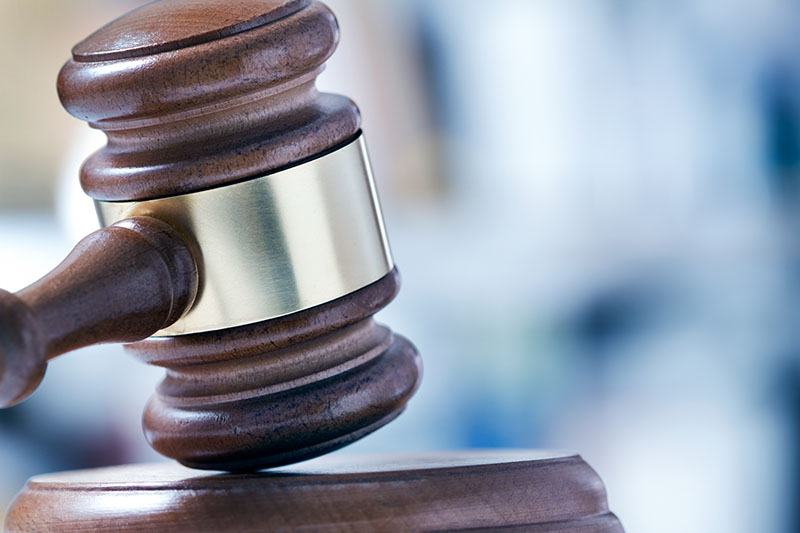 An incident occurring in one of our retail partner locations resulted in the defendant being charged with Robbery. The ALTO Alliance legal team reviewed the case and believed that the facts also supported an additional charge of Criminal Threat. The legal team discussed this with the District Attorney as well as the arresting officers.

For the entire day in court, the ALTO Attorney remained at the side of the retail partner’s Store Manager, answering his questions and providing support. In addition, the ALTO Attorney spent time reviewing the DA’s file, the defendant’s priors and had numerous conversations with the arresting officers.

As the court day came to a close, the store manager took the stand and testified, the judge held that the defendant must answer to both counts: Robbery & Criminal Threat and an increase in bail to $50,000.

ALTO’s Success Specialist and Legal teams set up a meeting with local law enforcement and a specific store team that was experiencing challenges with theft. The store management team, AP associates, and regional AP teams had the opportunity to meet with the Senior Lead Officer for the area to discuss each of their concerns.

During the meeting, store personnel was able to build a relationship with the local lead officer and address specific issues they are facing in the store. One of the challenges the store personnel discussed was a repeat offender who shoplifted and would be disruptive towards other customers and ultimately impact the safety and experience for customers and employees. The store would call the police but by the time someone would show up the offender would be gone. ALTO, the store team, and the officer came up with a plan to stop this person from committing the same issues. ALTO and the store team began logging every time the offender would cause problems in the store, after a handful of disruptions, the ALTO legal team contacted the Lead Officer and were able to have an undercover officer at the store based on the timeline of incidents.

The undercover officer was at the store the next time the offender visited the store and the suspect was apprehended. Due to the log of incidents, background on the offender the ALTO legal team provided the City Attorney, and their presence in court, the City Attorney asked for and received a 3-year stay-away order at all of the retailers locations and jail time.

Case Study: An Attorney in Your Corner​

A habitual shoplifter stole multiple items from a national retailer, the police were called and the suspect was booked by police and released on a $5,000 bail.

The ALTO Alliance legal team supported our retail partner by researching the shoplifter’s lengthy retail theft background and compiled an extensive case report that was presented to the City Attorney.

The ALTO legal team showed up to court acting as the victim’s advocate. Based on the research and their presence in court, the city attorney asked for and received a significant bail increase on the shoplifting charge.

In a string of incidents, a repeat offender stole a variety of fragrances worth several thousand dollars from multiple locations. During one of these instances, the police arrived and were able to apprehend the suspect.

ALTO’s Attorney reached out to the leadership within the police department to highlight the multiple offenses and that the charges weren’t dropped, the suspect should not have been released. The police were able to re-file charges and have the suspect apprehended. During the court hearing, the ALTO legal team provided the City Attorney with details on all the incidents the suspect was involved in. Based on this research and presence in court, the City Attorney asked for and received jail time and a stay-away order from all of the chain’s locations for 3 years.