Sentencing in String of Retail Robberies; Solid Case-Building Pays Off 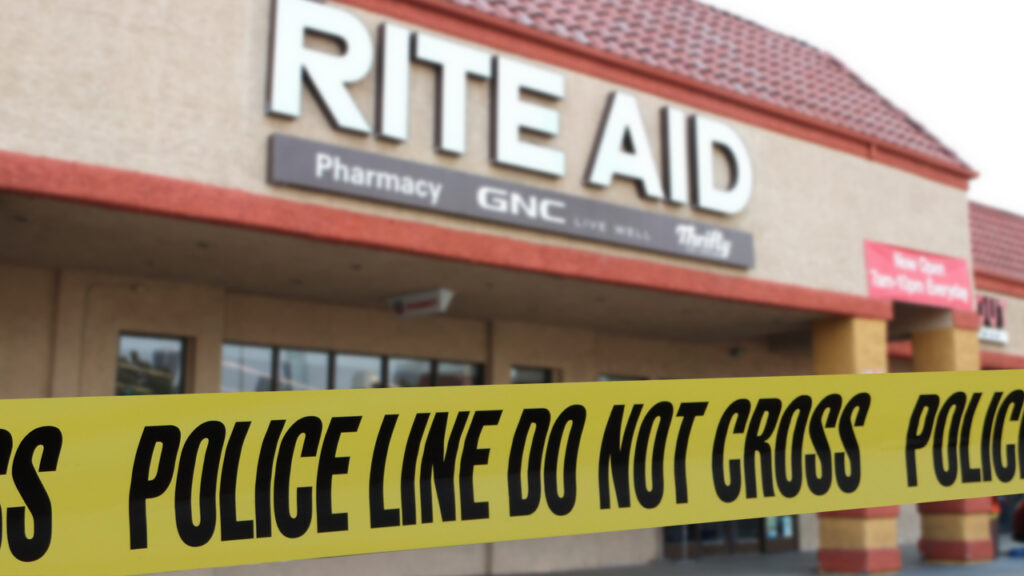 A Federal Court has handed down a significant jail sentence in a retail robbery case in Southern California, the result of a cooperative effort between prosecutors and attorneys representing the retail victims. A 31-year-old man from Paramount, California, pled guilty to a string of eight violent armed robberies in February and March and was ordered […]